ADF visited this school on Monday 18th May, to conduct an awareness raising session with children on Children’s Rights & Protection. The children selected for this activity were from Class 6 & 7, all boys aged between 11 to 15 years.

The session started off with an awareness raising video on children’s rights and protection. Children were then asked to comment and discuss the content of this video. The children were all very keen and eager to get involved and shared their ideas and views enthusiastically. ADF staff then proceeded with the session to talk about basic children’s rights and explained UNCRC in a simplified manner. The children listened attentively and asked questions.

Another ADF Staff member conducted the next session and this session was based on talking about feelings, sharing and expressing them so that children could feel more comfortable and at ease with recognizing different feelings. The activity involved discussing the topic and then drawing pictures and writing about various feelings. Children were divided into groups and asked to nominate a spokesperson to talk about their artwork and feelings in general. The children thoroughly enjoyed this activity and were happy to share their feelings and discuss this with the rest of the group. There were some children who were not good and or comfortable working in groups. However, majority of the children seemed to get along and follow the activity in a playful way.

Following on from the above, the children were then asked to take their seats and a story was read out to them. The children had to discuss the story and decided whether the choice made was a good one or a bad one. This session followed with another group activity, which all the children had to participate in. A number of statements were read out and children were asked to make a choice as to whether it is a good choice, a bad choice or whether they were unsure. The children were very happy participating in this group activity and responded well to the statements. There were some children who opted for insensible choices, however the children who had made the correct choice giving the circumstances were able to convince and talk those children into the correct choice. The children participated with fervor and seemed to be enjoying themselves immensely.

Next another child friendly video was shown to the children. The video was an educational video on good and bad touch (a subtle way of preventing sexual abuse). The idea of this session was to raise awareness and sensitize children on how to protect themselves from strangers and or others from touching them in an uncomfortable and or sexual manner. The children watched attentively and as they were all of the age where they seemed to understand and could comprehend the content, it was a relatively smooth session. 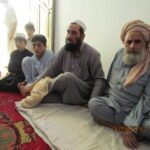 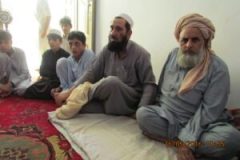 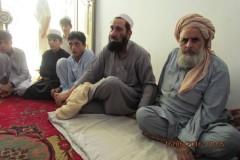 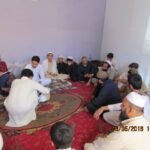 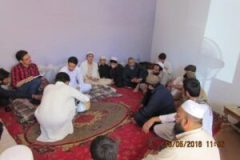 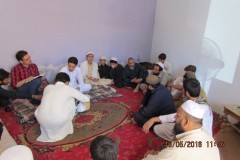 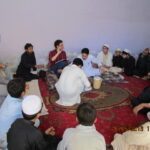 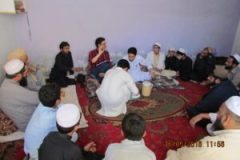 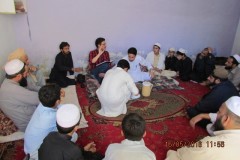