Organizations, which participated in this event, included, Muslim Aid, Sparc, Right to Play and CRM. In total there were 120 children participating in this event. Muslim Aid brought along 30 underprivileged children, including boys and girls. Sparc brought along 25 children from their Drop in Centres. 12 Children with special needs participated in this event. They were recommended to ADF by an organization, Pakistan International Human Rights Organization. The rest of the children, 45 in number came from a local Christian community Maskeen Colony, Islamabad. ADF has previously worked with this community and these children. 8 children were part of ADF’s Volunteer Task Force, who helped organize and arrange the event. All children participating in this event were aged between 10 and 17 years.

The day started off by children placing their painted hand impressions on a Charter of Demands relating to ending child labour and promoting education for all girls and boys. Next the children were divided into groups to take part in various sports games including, relay race, sack race, egg and spoon race, badminton and football. The children played and participated with great enthusiasm and excitement. They thoroughly enjoyed themselves and found some games challenging especially since they had not played certain games previously. Other activities included coloring and painting. Children also played board games, which were educational and informative on children’s rights and protection. It was a children’s day and they played and participated to their hearts content. The day brought smiles, happiness and a sense of pleasure and delight on the faces of many young children.

All speakers shared a few words on Universal Children’s Day, the importance of play, games and being healthy active children. Protection issues were highlighted, as were the basic rights of children. Human Rights were discussed and children were asked what they thought their rights involved and included. Once all the speakers had shared their ideas and deliberations, the children were given an opportunity to present their ideas and charter of demands. The children asked for safe, clean children environments in parks, they asked for their rights to be upheld and respected as per the Convention on the Rights of the Child 1989, CRC. The children presented their Charter of Demands to the representative of the Pakistan Government, Secretary CDA Board and UNICEF. The CDA representative reassured the children that improvements and maintenance in parks had already been initiated and would be carried out soon.

Games continued till 3pm, lunch was served and group photographs were taken. Trophies and shields were distributed. Children enjoyed singing, dancing and having fun. Children were sad to leave the event but were delighted to be taking home trophies and sports kits as gifts. All the children appreciated the efforts ADF along with all other organizations had made for them. They were grateful and happy to have celebrated this Universal Children’s Day with other children playing sports. 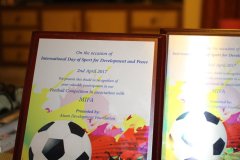 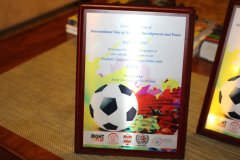 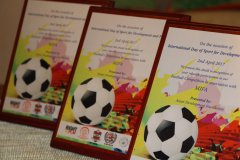 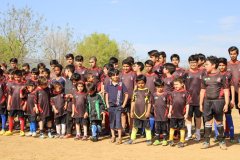 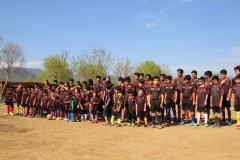 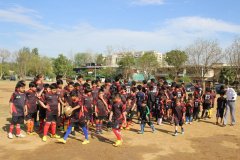 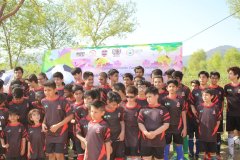 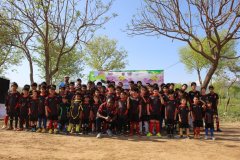 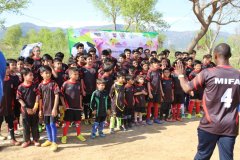 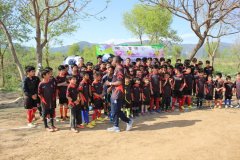 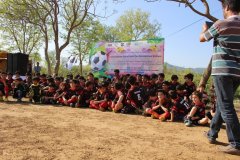 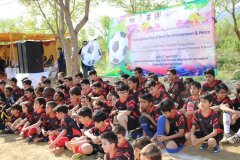 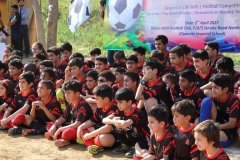 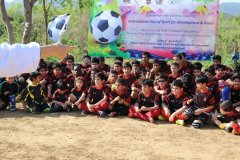 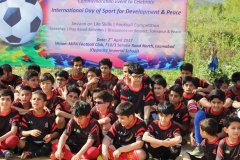 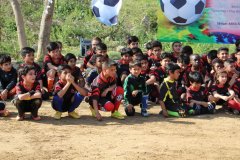 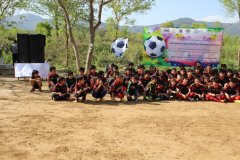 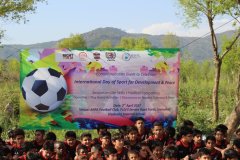 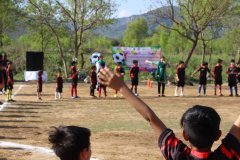 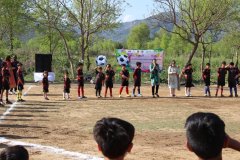 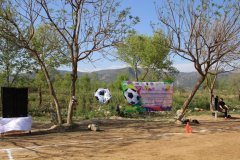 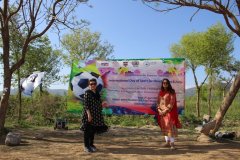 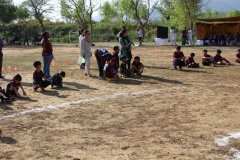