Aizan Development Foundation invited a group of practicing Human Rights lawyers to its offices in F11/1 on 19th August 2015 to open a dialogue on addressing Human Rights issues/cases and discussing ways to help those in need in time of need particularly in accessing the legal justice system. World Humanitarian Day was acknowledged and discussions on the recently highlighted Kasur Child Sexual Abuse case took place.

After much deliberation and discussions on a number of Human Rights violation cases, it was agreed and decided between the ADF team and RB Law Advocates that more focused efforts are needed to assist people who have been victims of human rights violations. With this in mind, it was agreed between ADF and RB Law that an MOU be signed to work together on highlighting, addressing and assisting those in need particularly women, girls and children.
The meeting ended with a formal commitment from RB Law to form a network of volunteer lawyers who could be called upon by ADF to provide free legal aid as and when the need arises on a case-by-case basis. 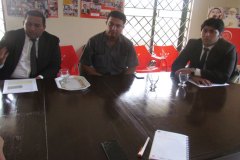 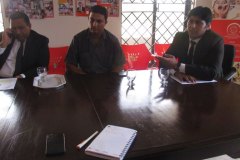 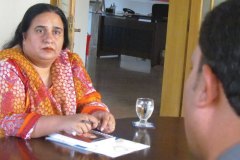 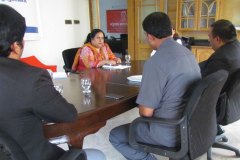 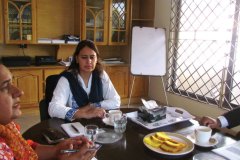 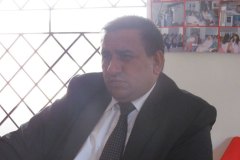 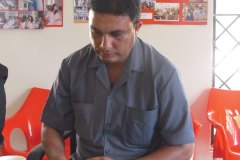 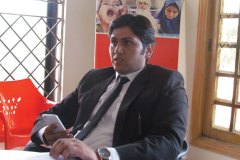 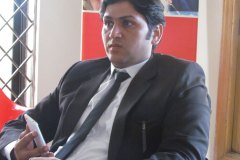 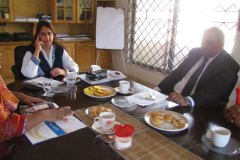 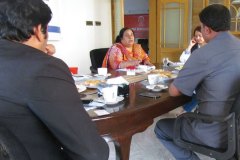 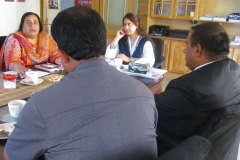 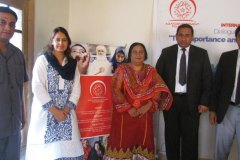 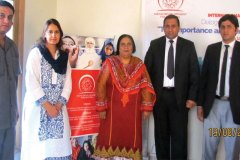 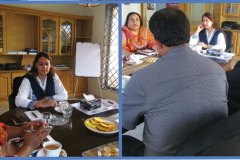 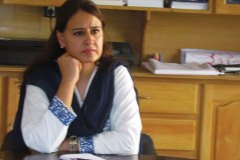